The head of the Malaysian immigration service, announced on Tuesday February 23, 2021, the deportation to Burma of a thousand migrants This, despite a ruling ordering Malaysia to suspend the controversial transfer, three weeks after the coup in Burma

According to Malaysian Immigration Service Chief Khairul Dzaimee Daud, 1,086 Burmese migrants were returned aboard three Burmese military vessels that came to collect them on the west coast of Malaysia Immigration ministry says no Rohingya migrants or asylum seekers have been returned

A lire aussi
The world news – Thierry Lhermitte suffering from an illness: he failed to recognize his sister

« All those who were expelled have agreed to return of their own free will, without being forced, » the statement said. The announcement of this expulsion operation which has just seen its epilogue had been severely criticized by NGOs, the United States and the United Nations

“Opponents refused to comply with the law because of Talon’s very flattering record”, Alain Orounla 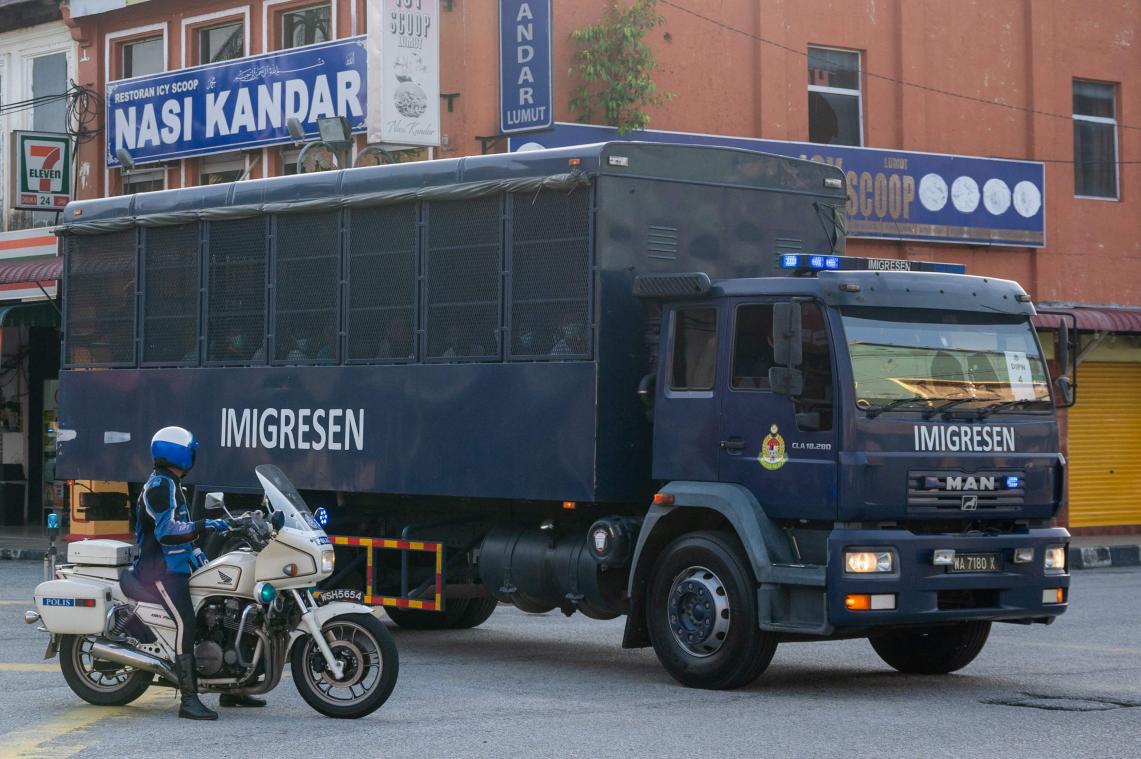