In addition to Olivier Duhamel, Richard Berry and Patrick Poivre d’Arvor, another personality has been accused of sexual assault for several months According to an AFP source, quoted on February 23, 2021, Gérard Depardieu was indicted for « rape » and « sexual assault » on December 16

This indictment is linked to the accusations of a mysterious young actress in her twenties, who claims to have been the victim of two sexual assaults during the month of August 2018, in the mansion that the actor has in the 6th arrondissement of Paris

The actor’s lawyer, Me Hervé Témime, contacted by AFP, « deplored that this information was made public »Gérard Depardieu, who was left free without judicial control, » totally disputes the facts with which he is accused, « said his lawyer

The very first complaint filed at the Lambesc gendarmerie – in the Bouches-du-Rhones – against Gérard Depardieu dates from the end of August 2018 The legal proceedings opened in Aix-en-Provence against the French actor, also a Russian citizen since 2013, had been repatriated to Paris The 72-year-old actor was interviewed by the police in a free hearing The case was dismissed by the Paris prosecutor’s office after nine months of investigation Dissatisfied, the one who would be the daughter of a friend of the star had requested a legal remedy by becoming a civil party A Paris examining magistrate therefore resumed the investigations during the summer of 2020 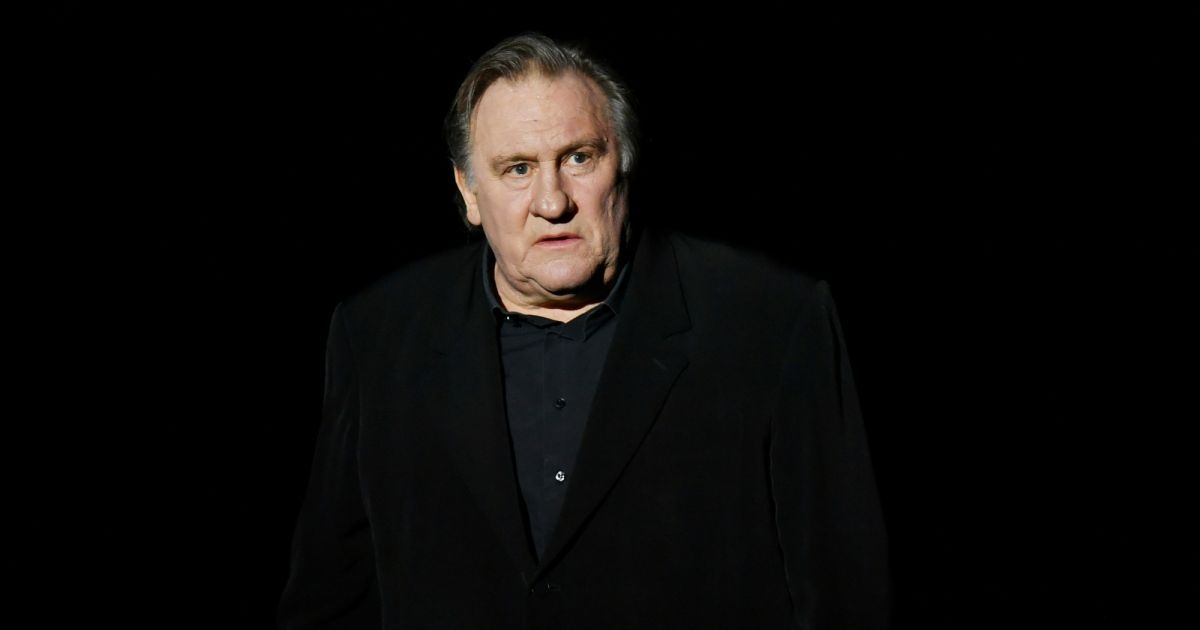 A lire aussi
The world news – KPMG Football Benchmark: Sadio Mané in the top 10 of the most expensive players in the world – Bénin Web TV